We always knew it – and now the whole state knows it too – Brisbane Northside has some of the best beers in Queensland!

Aether Brewing, Fick Brewing Company and All Inn Brewing Co have been awarded a whopping 23 awards at the 2021 Royal Queensland Food and Wine Show Beer Awards. 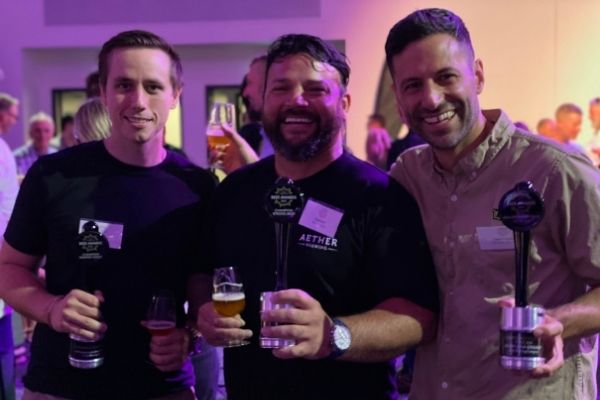 “Winning an award such as Queensland’s best beer is a huge deal for us at Aether, especially with Queensland being the home of some of the best breweries in Australia,’ says Aether Brewing owner Dave Ward.

“It reminds us that our constant strive to be better and make better beer is being seen and recognised. The whole Aether family is so very proud of this achievement, and it definitely means we will be pushing even harder to make the best beer we can!” “We were so honoured to take out a category and come home with a trophy, especially for the European-Style Ale which is our predominant style,’ says owners Nadresha and Fabri. “As a small brewery, getting awards and medals that judge the quality of our beer helps to make us feel like we’re doing something right. That beer was actually brewed as a one-off too, but looks like we’ll have to brew it again down the line.” 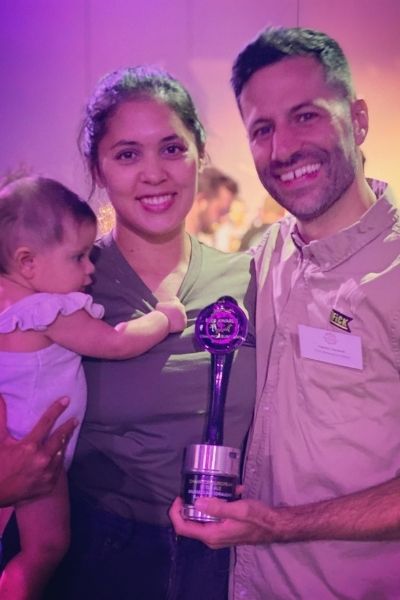 All Inn Brewing Co in Banyo were awarded ten awards, including Champion Porter-Stout for Writersblock.

“We are stoked that we won for our Writersblock – Milk Stout and picked up some other awards in the mix,” says General Manager, Lyndon Pasztor.

“We want to thank the RNA, RQFWS, all the sponsors, the volunteers, breweries and, of course, our customers for allowing us the opportunity, supporting us and being a source of motivation for us to constantly strive to make better beer every time we step up on to the platform.”